What to think about when picking a netball shoe? 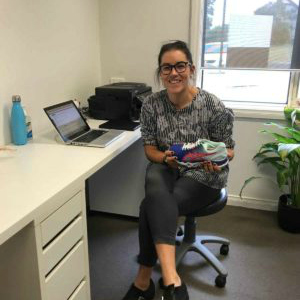 As netball trials sweep the nation, the familiar smell of Thursday night training and icy cold winter Saturdays hit us. Whether you are the kind of netballer who has been training steadily all of pre season, or you are the opposite who has only just dusted off the cobwebs, with the dawn of a new season comes the list of preparation tasks needing to be ticked off; Top of the list- new shoes!

Picking a new shoe can be tricky for anyone and any activity. Picking a new netball shoe and having to weigh up it’s features, benefits, durability and grip- that’s a whole other kettle of fish. As podiatrists dealing with netballers of all ages and abilities, we find asking yourself the following questions, can make this task that little bit easier. 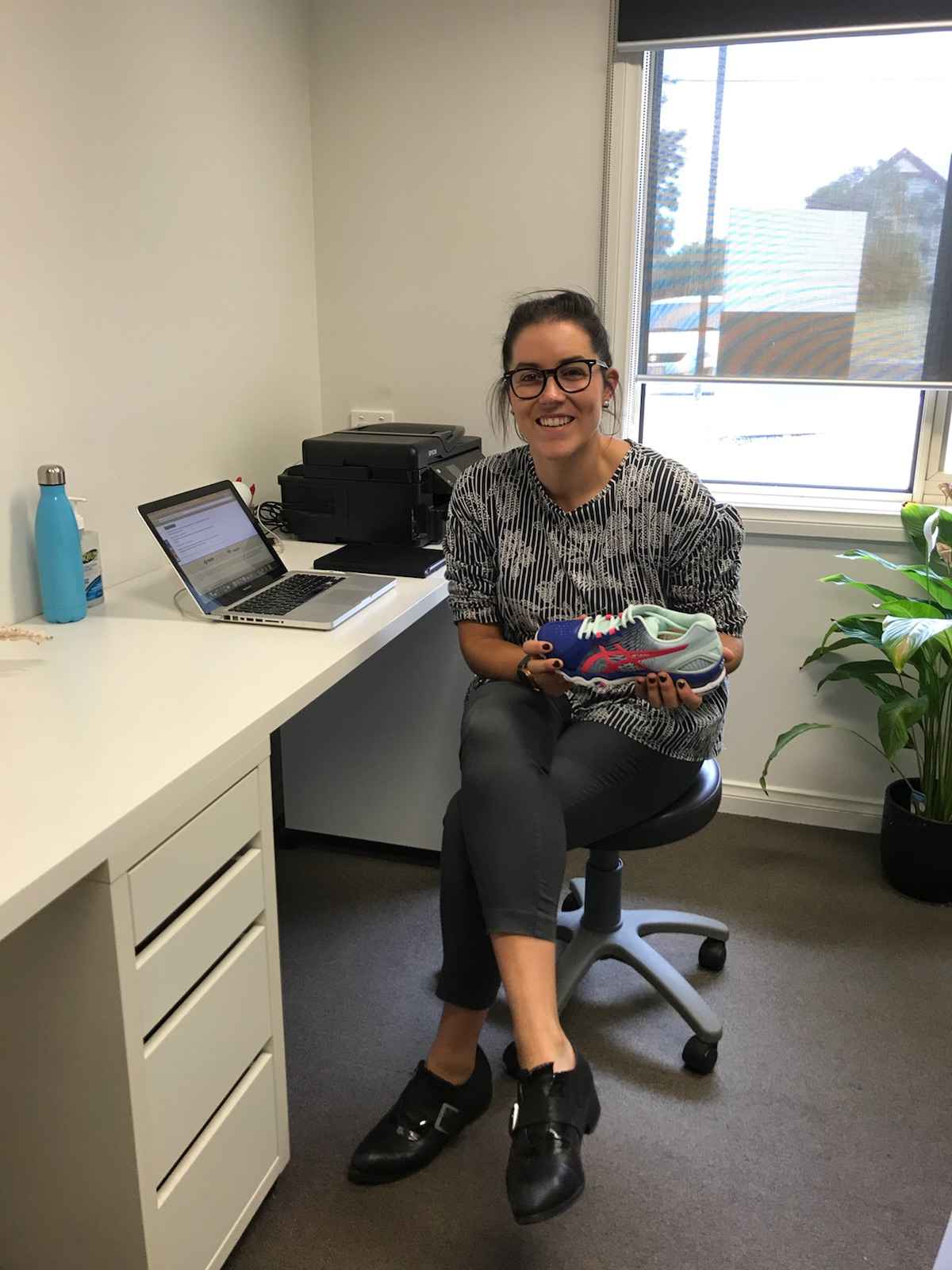 What surface you are predominantly using your netball shoes on?

What position do you usually run in?

Which shoe feels the best?

With all of that said, our recommendations for the 2018 season are:

The best places to purchase your netball shoes are:

If you need any further help with your netball shoes, ankle braces, flexible inserts (orthoses) or feet/ankle/shin related issues feel free to contact me – [email protected] or book an appointment online!

Yours in keeping people active, healthy and happy!

Previous Post
How to choose the perfect footy boot?
Next Post
Are you a nurse who suffers from sore feet? Rosie, Torquay & Geelong Podiatrist, gives her top 3 tips to reduce your pain.

Our Online Booking Portal is the easiest, most convenient way to lock in the time you want.